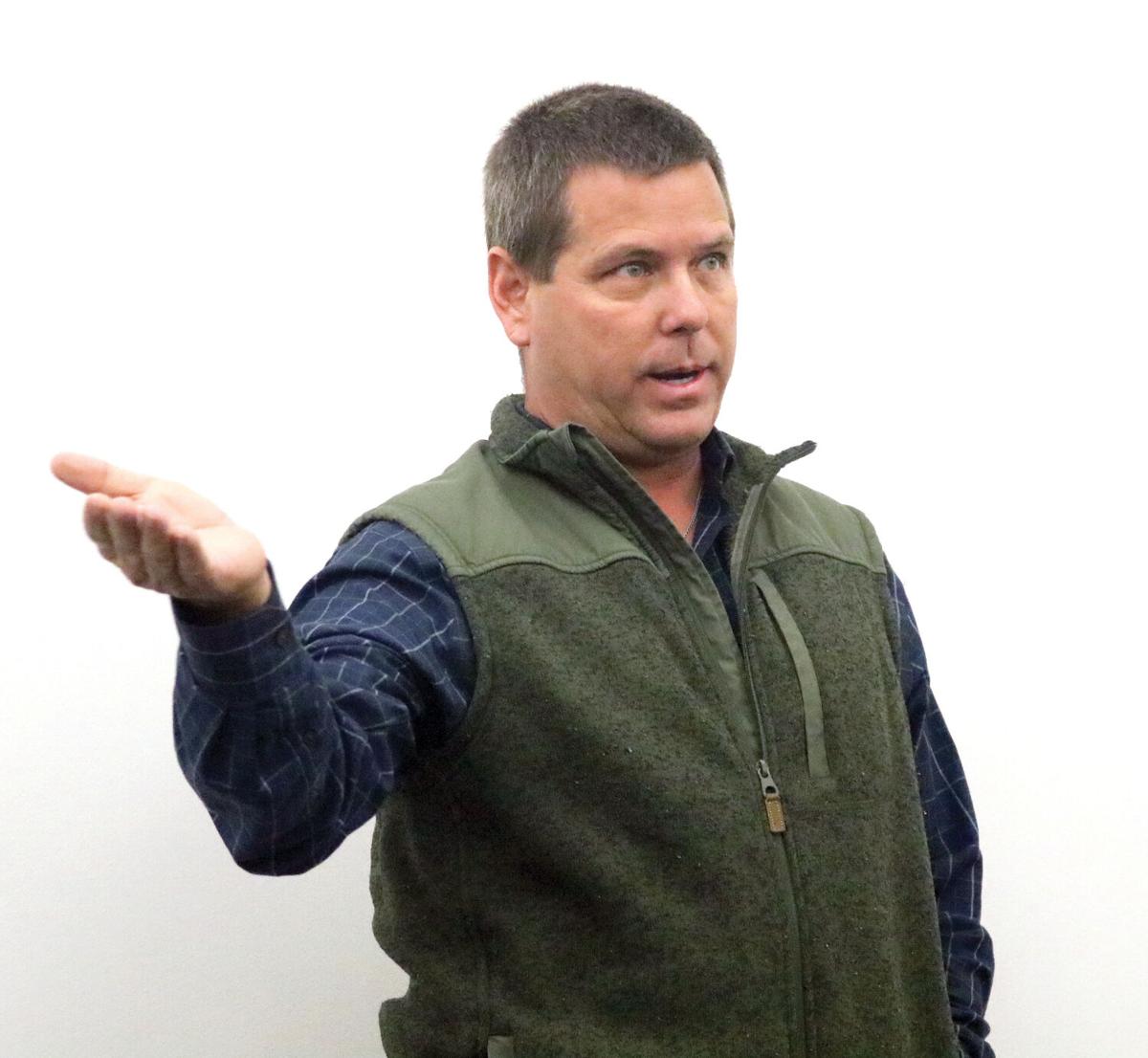 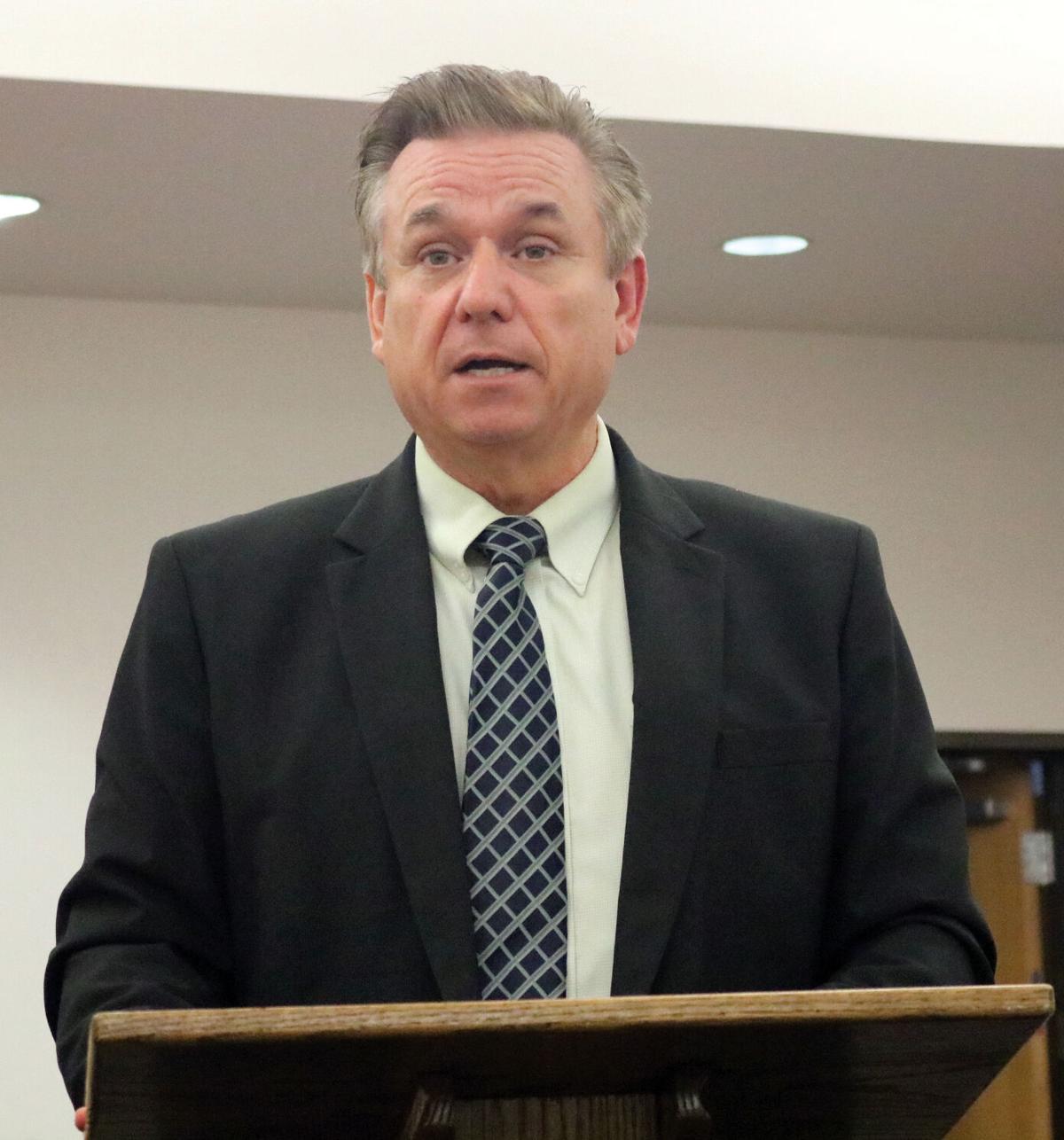 Wharton County and officials of a proposed crude oil refinery interested in locating southwest of El Campo remain stalled in negotiations for tax abatements despite a looming financial deadline for the company and a strong desire of county officials to have the refinery located here.

At Monday’s meeting of the Wharton County Commissioners Court, County Judge Phillip Spenrath disclosed that the county offered about $75 million worth of tax abatements to Southern Rock Energy Partners, but expressed dismay that the offer wasn’t good enough and lamented that other taxing entities involved haven’t stepped up to the plate yet.

A tax abatement is an agreement with a governmental taxing entity where all or some property taxes would not be paid for a certain length of time, usually to help a company cover the front-end expenses of building a facility.

Spenrath made the unusual move during the meeting to leave the dais, come to the podium and flip it around to directly address Ward and members of the audience.

According to Spenrath and Ward, Southern Rock needs abatements from the county, Louise ISD, the hospital district, and the Wharton County Junior College district in order for the financial closing to take place in three or four months.

He said he did some checking around and found out that the hospital district and junior college district have not been approached about abatements yet. He noted the junior college district hasn’t given an abatement in about 40 years and might not be inclined to do so. Spenrath said he has received letters of support from Louise ISD trustees, but no commitments or offers of abatements. He said he contacted the governor’s office and the state comptroller’s office, and neither were aware of the project.

“And so, with this project it there’s a lot of unknowns and there’s a lot of someone’s not telling the whole story to me. And I’m only going to speak for me I’m not speaking on behalf of them,” Spenrath said, gesturing to the county commissioners, excluding Precinct 3 Commissioner Steven Goetsch, who recused himself from the proceedings due to a potential conflict of interest.

Spenrath also noted that opposition to the refinery is forming. He said Rice Belt Warehouse, adjacent to the proposed site, and residents of the West Hills subdivision have voiced opposition to him.

“So here just for clarity, we began conversations with all the taxing entities on Jan. 28 of 2021. And we submitted applications. We’ve submitted documents, and to be honest with you we started with the city, we met with you, Judge Spenrath, and County Attorney (Trey) Maffett and commissioner Goetsch, who’s abstained now but he participated in the conversations for three years. We did meet with you guys and you asked us to wait until we received our agreement from the City of El Campo. It took seven weeks and we’ve come back to you guys,” he said. “Judge Spenrath is absolutely correct. There was an offer made the day we met in early January. I have not said anything about what was included in it, the value, or anything like that, because it was executive session and we were discussing and meeting. So I have kept that confidential.”

Ward said he would like all the proceedings to be public, but is required to keep them out of public view for now.

“You asked about who our partners are, I cannot provide that to you because of confidentiality,” Ward said. “At this point. The project of this size has many layers, and it’s like an onion, and you have to stack them on there. We have multiple financing options, including the Department of Energy, we’ve been working with them for a year and a half, we have private funding through the bond market. We anticipate a financial close in April or May of this year.”

After the meeting, Ward said there are three other locations vying for the project, two in Texas and one in Oklahoma. He said his preference is to locate the project in Wharton County, because it’s his home and where he grew up, however, he has to consider the option that is best for his company.

“They’ve made an offer and we’ve countered,” Ward said. “We have where we need to be based upon our economics. If we’re not able to get those abatements and those incentives, it makes the economics very challenging and more than likely the project will go elsewhere.”

Also addressing the court were El Campo Mayor Chris Barbee and Louise ISD Superintendent Garth Oliver. Barbee pointed out that El Campo, although it has no jurisdiction over the project, voted not to annex the site for at least 25 years, meaning there is no way the city could collect taxes from it or provide services. Oliver said his board favors the project but has not received anything formal from Southern Rock to consider or vote on yet.

The commissioners went into executive session, and when they came out voted to have the county attorney continue negotiations with Southern Rock.

After the meeting, Ward said he has been in contact with all four taxing entities and has received favorable response. He also noted that the focus has been on the economic impact the refinery would have, but that is only part of the picture.

“There are ancillary businesses interested in following us wherever we go,” he said.

He said those businesses would also provide a tax boon and not require tax incentives to locate.