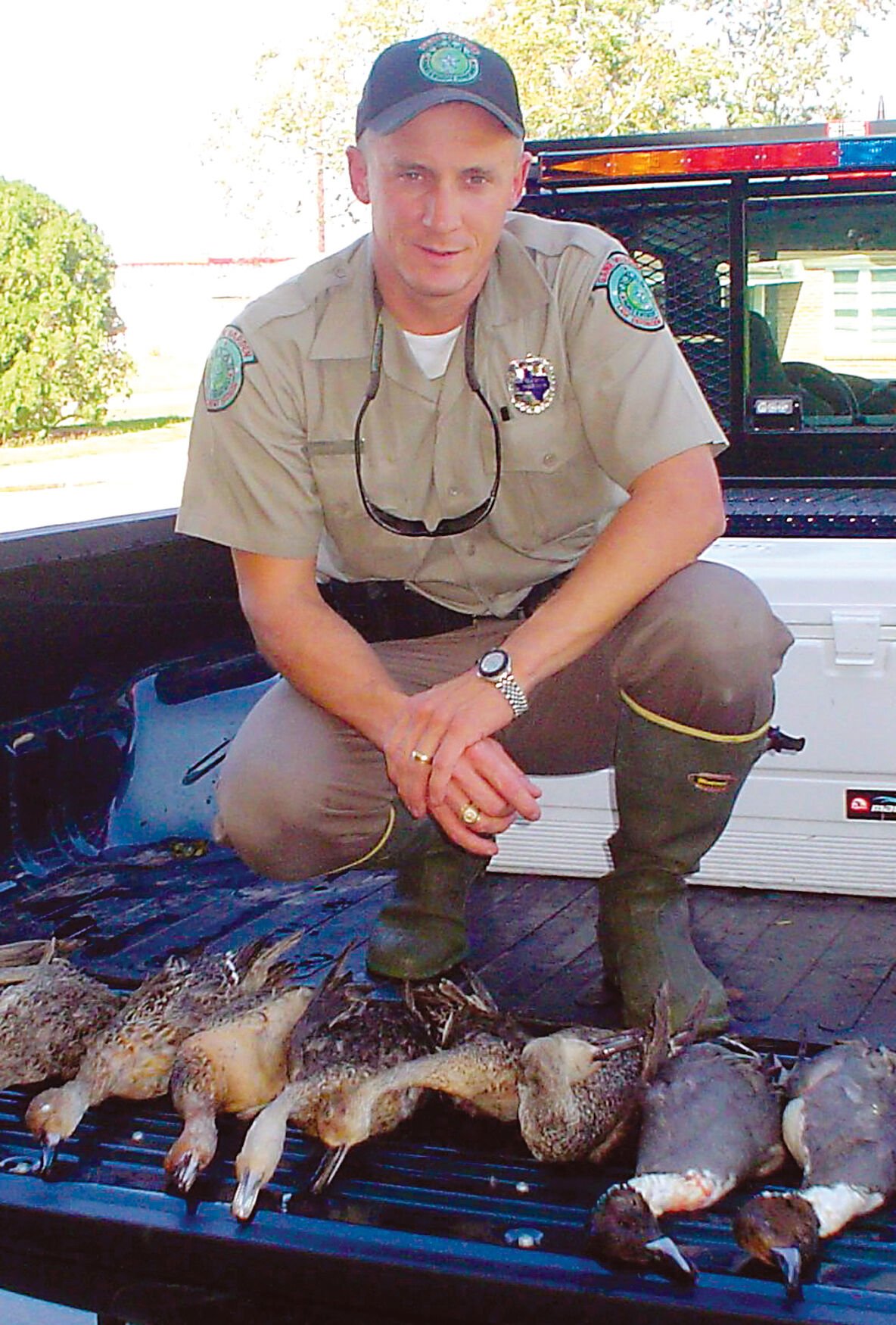 The late Justin Hurst, pictured in 2005. 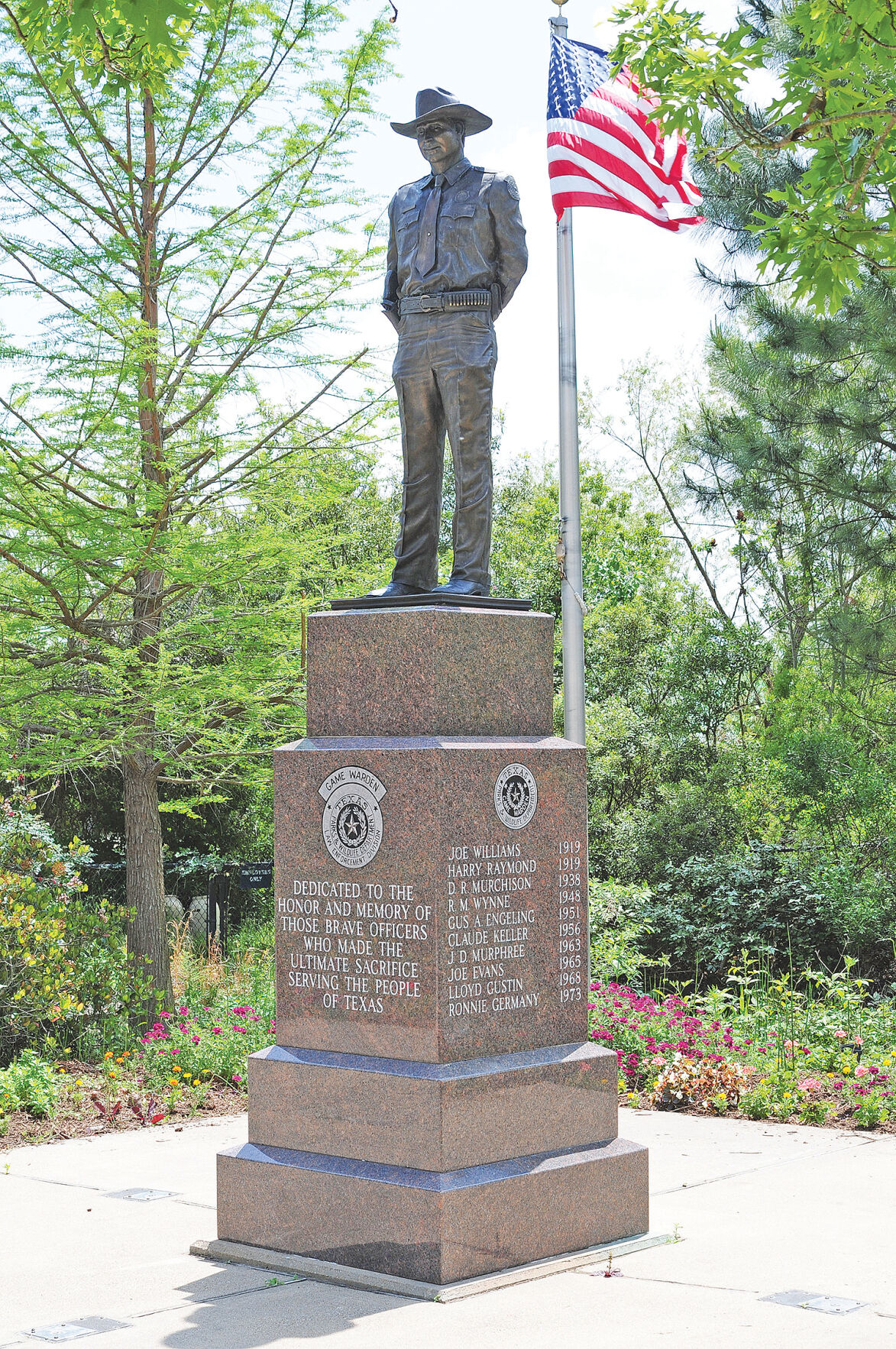 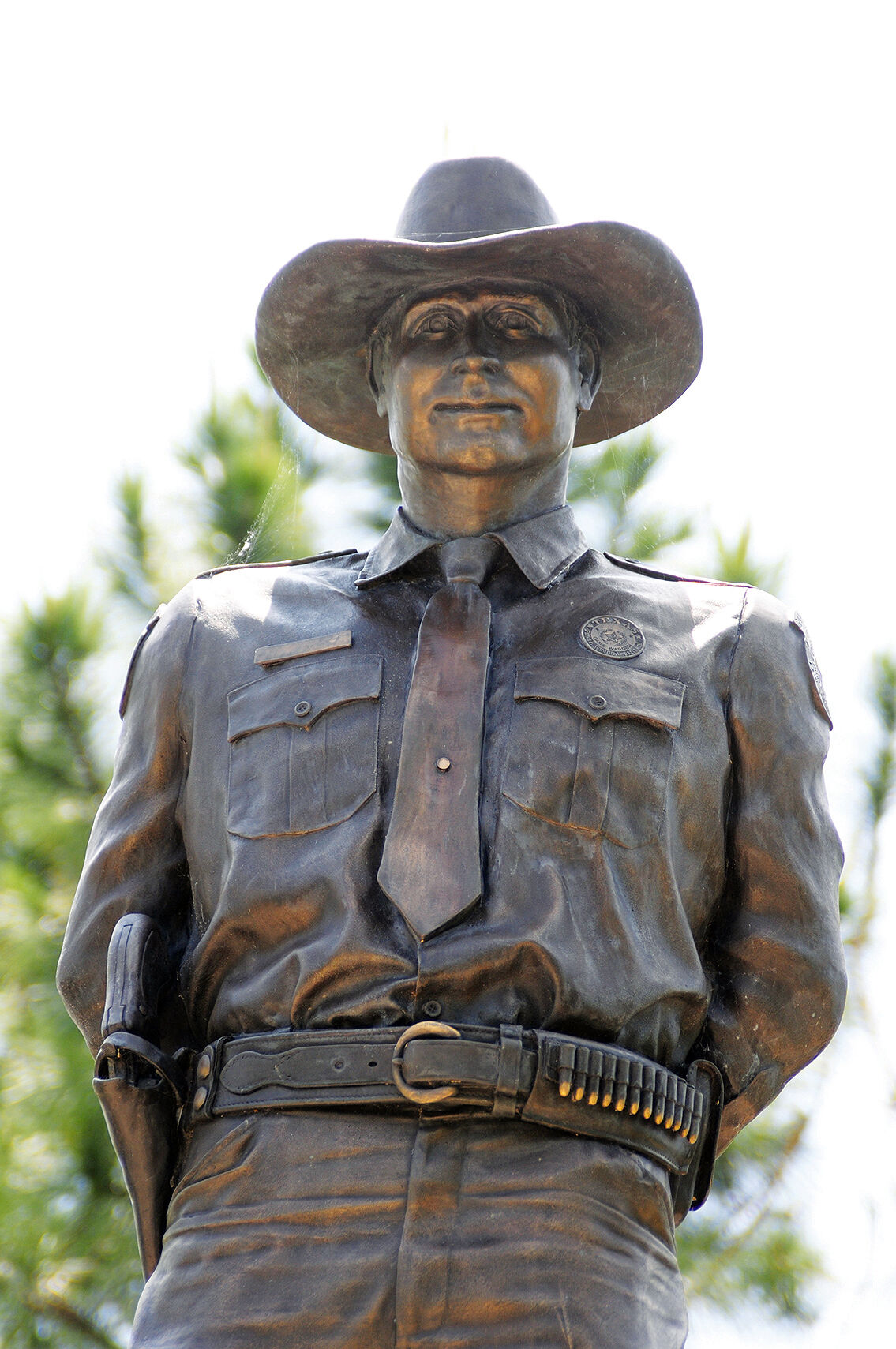 The late Justin Hurst, pictured in 2005.

The statue is currently located on the grounds of the Texas Freshwater Fisheries Center in Athens.

“It was in a very nice place, but very few people got to see it,” said Allen Hurst of El Campo, the father of slain game warden Justin Hurst. “It will be in a location (on the capitol grounds) were all the other law enforcement memorials are, right behind the wall,” he added.

In the works for nine years, the move was approved by the State Preservation Board this month.

“The association saw this as a necessary move since other memorials – specifically peace officer memorials – are housed on the grounds of the Texas State Capitol,” said Game Warden Peace Officer Association President and current Texas Game Warden Major Quint Balkcom.

More people will be able to see the monument on the capitol grounds and learn about the sacrifices of men like Justin Hurst, who was killed on March 17, 2007.

Hurst had gone to assist others after an effort to ticket an East Bernard man for shooting from the roadway that night. The man fled, causing a chase and ultimately a shootout near the Lissie Cemetery on Hwy. 90-A.

It was Hurst’s birthday, but instead of a celebration, it became the day his wife became a widow and his infant son lost all opportunity to know his dad. His father’s killer was found guilty of capital murder and executed in 2016.

Hurst’s parents still live in El Campo, remaining active in the 100 Club and the Beautify El Campo Extension among other organizations.

A monument to their son can be found at the Legacy Park pond in El Campo and the Game Warden Justin Hurst Memorial Highway stretches from the intersection with FM 2765 in El Campo to where Hwy. 71 meets the Matagorda County line.

“Placing the memorial at the Capitol ensures their sacrifices will be remembered daily by the leaders, residents, and visitors to this state,” said Colonel Chad Jones, Director of Law Enforcement for the Texas Parks and Wildlife Department.

No timeline is available yet for the actual move which is expected to take months. Hurst hopes the new dedication can take place during traditional May law enforcement memorial observances, but said he doesn’t know if it can happen that quickly.

“It will be in a good location, but I doubt it will be ready this next year,” Hurst said.

Following is a list of other Texas game wardens who died in the line of duty, and whose names can be found on the monument.

• Joe Williams and Harry Raymond – both were washed away in a 1919 hurricane.

• Dawson Richard Murchison – on the King Ranch in 1938, he was murdered by a poacher near Murchison Lake.

• Gus Engeling – was murdered by a duck poacher in Anderson County in 1951.

• Claude Keller – was killed in a plane crash in 1956 while patrolling the Laguna Madre.

• J.D. Murphree – was murdered by a duck poacher in Jasper County in 1963. The murderer was apprehended, convicted of manslaughter and given a prison term.

• Joe Evans – was killed in a car accident while patrolling in Young County in 1965.

• Lloyd Gustin – drowned on Somerville Lake in 1968 when the U.S. Army Corps of Engineers boat he was riding in capsized and sank.

• Ronnie Germany – was murdered by a poacher in San Augustine County in 1973.

• James Daughtrey – was killed in a head-on collision with suspected night hunters in McMullen County in 1978.

• Barry Decker and Bruce Hill – drowned on Lake Murvaul in Panola County in 1990.

• Mike Pauling – stopped to offer roadside assistance in Port Arthur in 2001. A driver sped off with Pauling partially inside his vehicle, and the warden was thrown to the roadway and killed.

• Wes Wagstaff – was killed in a head-on collision in Hardin County in 2003.

• Teyran (Ty) Patterson – drowned in 2007 while attempting to recover the body of a drowning victim from the Paluxy River.